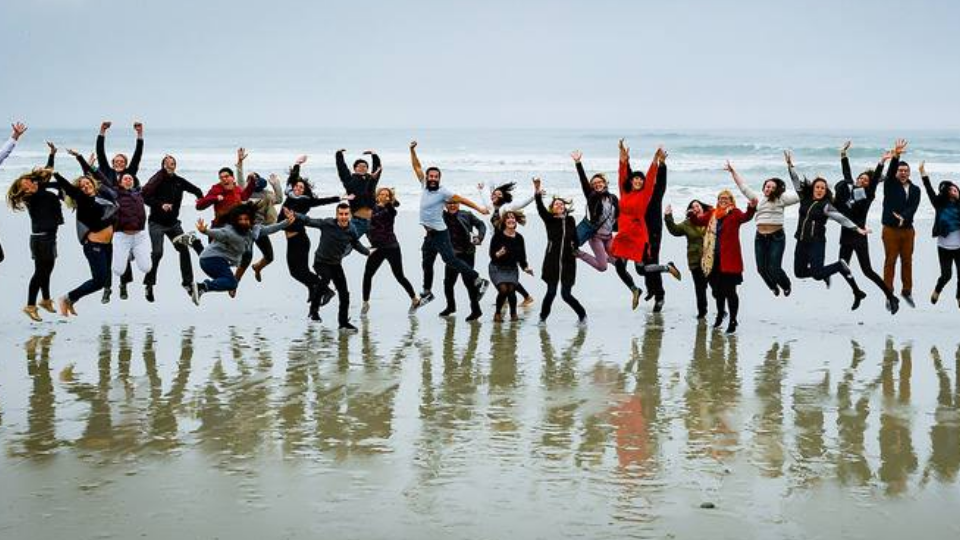 Collaborative funding as a tool for agency & shared responsiblity

This is part of a series of interviews with organizations that Greaterthan has been working with, to share their experiences with the practice of cobudgeting (collaborative funding).

The League of Intrapreneurs is a global learning community of “intrapreneurs” (entrepreneurs inside companies), who believe in creating change from within.

Last year, they ran their first round of Cobudgeting with a budget of 30.000€, to engage and empower their community of ambassadors around the world. I talked to Global Catalysts Maggie De Pree, Florencia Estrade and Carmen Leszynsky from the BMW Foundation, a strategic partner of the League, about how it worked and what happened.

Why did you decide to try cobudgeting?

When I asked this question, Maggie and Florencia told me there are three main reasons the League thought cobudgeting would be a good fit:

What was the result and what did you learn?

Global Catalyst Maggie de Pree was impressed by how high the level of engagement was in this first collaborative funding round, which was run with the software tool Cobudget. While the League has many digital natives, they also have members who are less comfortable adopting new technologies. Of the 28 members who were invited to join the round, 90 percent actively participated by either pitching projects, commenting on ideas or distributing funds. Maggie says:

“Combining a clear ask with real money was very powerful. And it helped to have such a simple tool, that makes it easy to give everyone a voice, while being able to benefit directly as well. Bringing money to the table made things very concrete.”

We got some of our most low-tech members to come out of the woodwork and participate. People were not only engaged physically, but emotionally! ~ Maggie de Pree

Maggie and Florencia had been making all budget decisions since the beginning of the League and say that this Cobudget round has taken a weight off their shoulders.

“It felt liberating to say we are giving decision-making power to others and sharing the responsibility for financial decisions. It also made us reflect a lot on how we distribute power in the community, while triggering a lot of profound reflections about governance in our team”, says Florencia Estrade, Global Catalyst, the League.

During this round, the group funded 12 projects, many of which were events for the local chapters.

Screenshot of the projects funded in the League’s Cobudget group

Doing collaborative funding can often require a big cultural shift. What was hard about doing this experiment?

“Designing the setup and roles for this round was quite a hard exercise for us”, explained Florencia. The League network consists of a number of different roles, such as “stewards” (League advisors), “local catalysts” (who represent local communities), “global catalysts” (who support and facilitate the global community) and “learning partners” (people who collaborate on projects with the League). To reflect this in the setup of their Cobudget round, Maggie and Florencia attempted to design an allocation system that reflected these different roles and their accordant responsibility. This meant that a person fulfilling more than one of these roles at once received more voting power than someone playing one role.

“We had never thought about how people’s roles could translate into decision-making power at such a micro level. When we were finished designing the model and looked at who would have how much voting power in this scenario, it was a weird feeling to see that the system we had designed would dilute our power as leaders. It really helped raise important questions about our governance that needed to be clarified,” explains Florencia.

You decided to include a person from the organization that gave you the grant of €30,000 in the Cobudgeting Round. What was that like?

Including your donors in decisions through Cobudgeting can be a great opportunity for creating stronger relationships between them and your projects. Carmen, who is a member of one the League’s donor organizations, says that she is used to giving grants and then receiving a final report from they projects support. But after having participated in the League’s cobudget round, she described her experience as follows:

“By being included in the Cobudgeting itself and being able to participate in the voting, I felt much more part of the community. I had the same power as everyone else. It changed my perspective on the community’s work and it was a very bonding experience.”

Of course, it’s not all easy— providing a grant before knowing what exactly the group will decide to spend their funds on also requires a leap of faith from donors.

This emphasizes one of the key learnings that cobudgeting can teach us: letting a group decide how to spend a budget requires a high level of trust in the group’s ability to make a good choice.

Making good decisions as a group is a muscle that needs to be trained, and it requires time and patience. Though even just one Cobudget round at the League showed valuable results, the real benefits cannot be reaped unless you make cobudgeting a regular practice. This will slowly contribute to shifting your organizational culture.

To help you get started with this practice in your own organization, this last section provides a handful of useful tips for running your own Cobudget round.

Want to try this yourself? Here are some tips: 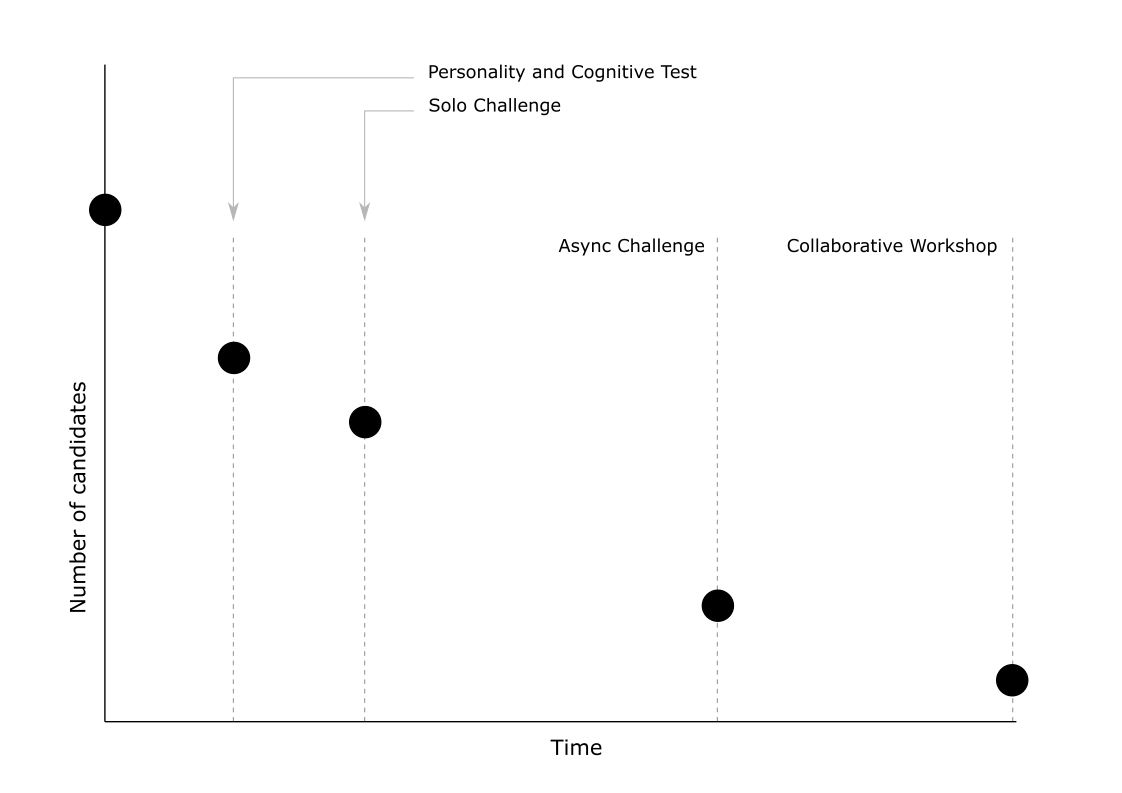 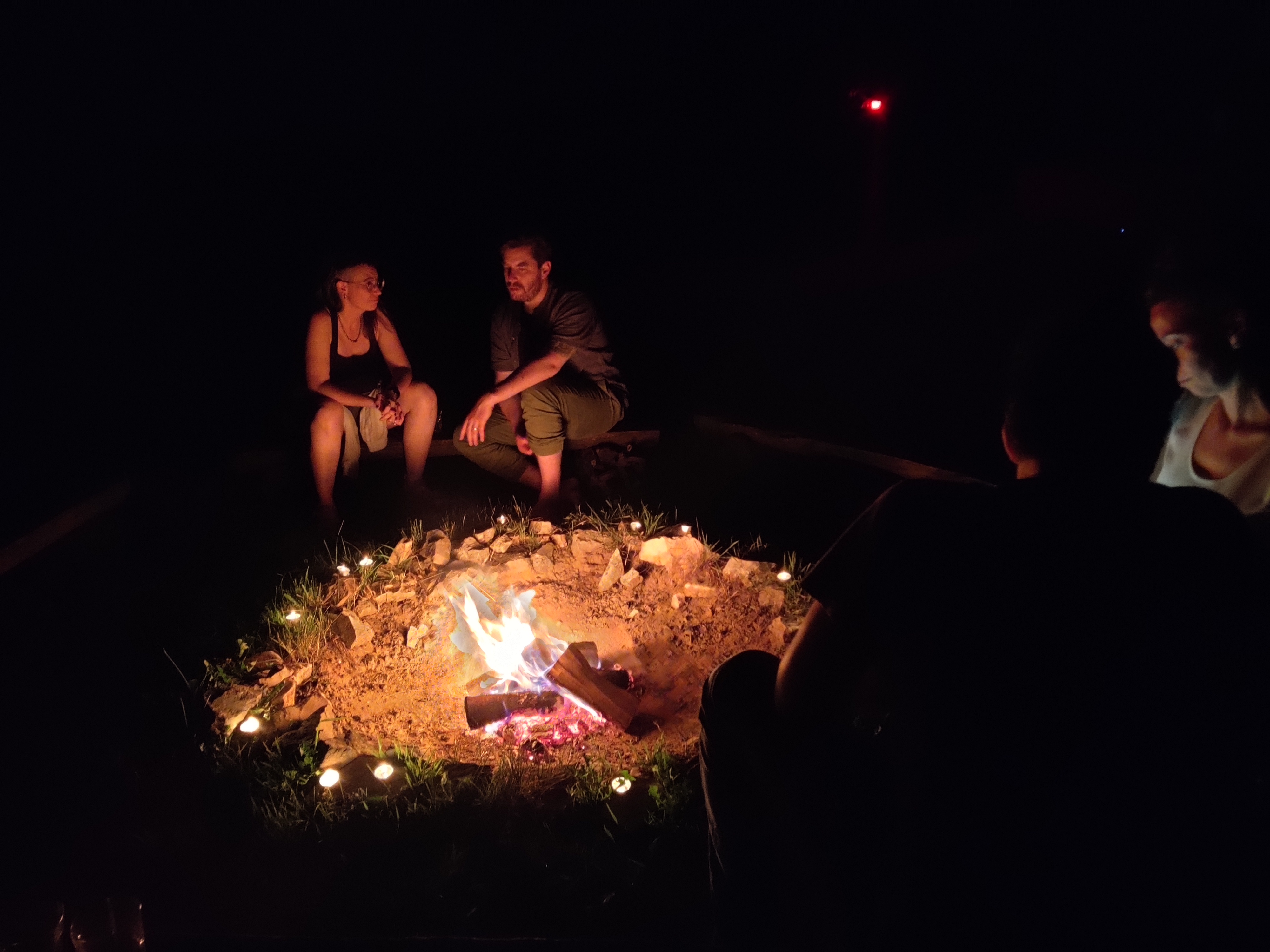 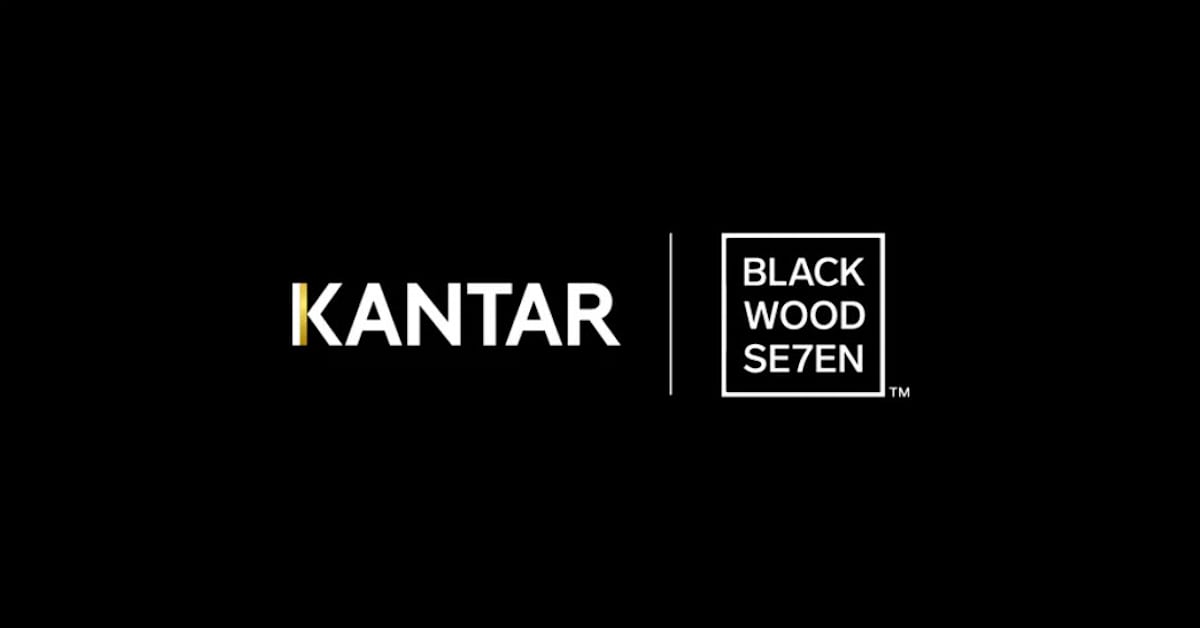